Moore, Oklahoma was devastated by an EF5 (210mph) tornado in May 2013. 24 lost their lives, including 14 children and 377 others injured. The powerful and dangerous tornado stayed on the ground for at least 39 minutes over 17 miles. Its path was densely populated with established neighborhoods and schools, just like many of yours. 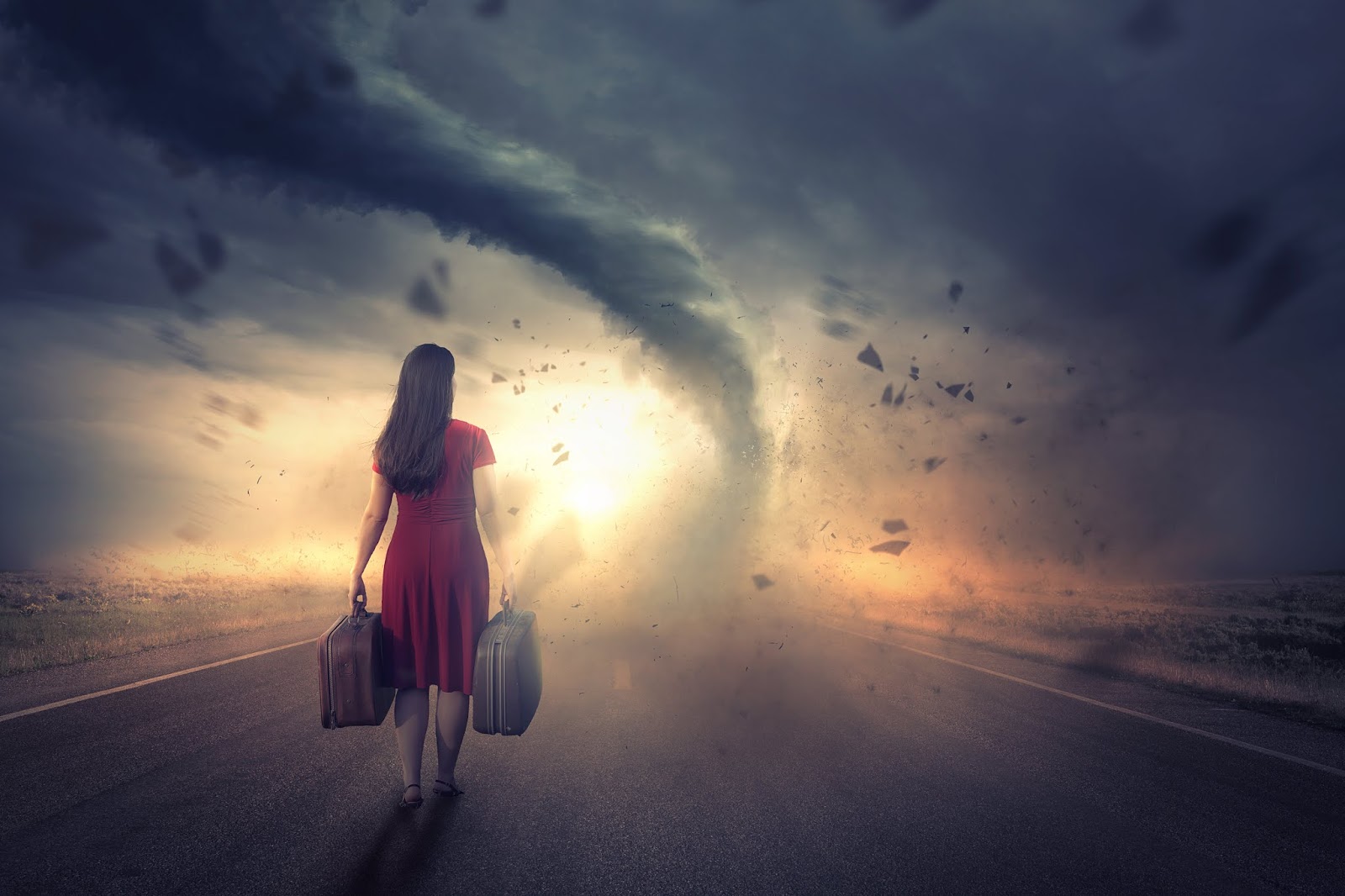 Witnesses described it as a black storm wall, spanning 1.3 miles at its greatest width. This was not a storm to be trifled with. In my research, I read articles about how FEMA uses the “Waffle House” index as a means to measure how the community is bouncing back. Waffle House, Home Depot and Walmart all have robust risk management plans in place, FEMA explains in their 2011 FEMA blog:

“The success of the private sector in preparing for and weathering disasters is essential to a community’s ability to recover in the long run,” states Dan Stoneking, Director of FEMA’s Private Sector. Why is a business’ risk management plan so important? Dan answers, “Up to 40 percent of businesses affected by a natural or man-made disaster never reopen, according to the Insurance Information Institute.”

There were only a handful of broken down trees and houses left standing. The following summer, I returned to the Plaza Towers Elementary School site where children should have been playing, laughing and scurrying about. Instead, it was deafeningly silent; the neighborhood was void of anything except concrete pads.

Against all odds, there was still one house left standing across the street; albeit only partially so. There were no neighborhood garage sales, no kids playing in yards, and no trees populating the earth. It was breathtaking to see with my own eyes. Imagine your own neighborhood leveled in a matter of just a few minutes.

An estimated 1,150 homes were destroyed. Hundreds more were damaged to the point of requiring demolition. Two schools were rebuilt, while countless businesses remain lost, including dental colleagues and practices.
I had the privilege of volunteering at ServeMoore with my 16-year-old goddaughter for a few days in the summer of 2013. ServeMoore is a parachurch organization that mobilized efforts on the night of the tornado through a simple text. They had never operated a crisis center, and yet, FEMA was amazed at the organization’s ability to construct a support system in such a short period of time. They processed monetary donations, along with thousands of major & minor tools. What started with a few people believing they needed to help, has grown into an operation with volunteers from every continent and state. In the first week alone they had over 3,000 volunteers. ServeMoore began with a focus on cleanup and repairs, and now three months later, they are still working to meet all the community’s needs.

We spoke with so many affected both physically and emotionally by the tornados. Their stories were filled with courage, determination, strength, and heartache. Two of the women we met were recent widows, trying to navigate how to fix their houses alone. One fell off the roof and broke her kneecap. Both were taken care of by ServeMoore volunteers. 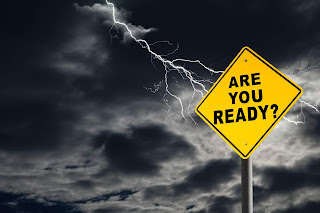 At another home, we finished demolishing a backyard deck, initially destroyed by the tornado. The family was unable to live in their own home but they were so overwhelmingly grateful for the cleanup help. The effects of losing friends and neighbors held them in a state of shock, but not once did I hear a complaint or pessimistic thought leave their mouths. I was amazed at the endurance and courage of those who survived. “Oklahoma Strong” is their mantra for a reason!
While many businesses were left unprepared for a natural disaster, The Waffle House, located a half-mile from the Tornado’s path, was able to reopen the next afternoon with the help of backup generators. Their preparedness not only allowed them to provide emergency supplies to the victims but to also keep their business afloat. The time to prepare is not during a natural disaster.

So, how can you create your risk management plan? FEMA has a website full of information about developing a preparedness program, with step-by-step instructions. A few notable areas needing your attention are:

Insurance. Do you have enough insurance coverage for all potential natural disasters to rebuild and equip your practice? If you have recently remodeled or bought new equipment, it’s possible that your coverage is not adequate. Call your insurance company to review your coverage.

Documents. Are all of your critical business and personal documents safe? A bank lockbox is secure and will typically withstand natural disasters.

Contact information. If a tornado of Moore’s magnitude wiped out both home and office, would you know how to contact your staff to ensure their well-being?

Technology backups. Do you know what is being backed up and when? The practice, image, and accounting software data should all be backed up off-site. I use Mozy.com and Carbonite.com, both give me the reassuring peace of mind during a crisis is overwhelmingly reassuring. They backup data however often you designate.  Mine is backed up hourly.

Financial buffer. An open line of credit or a practice savings account is necessary for any crisis. You will need immediately available cash.

How would your practice survive during a natural disaster? It is springtime, the season when many of our communities are affected by devastating storms. Prepare now and pray you never have to know if you would survive.